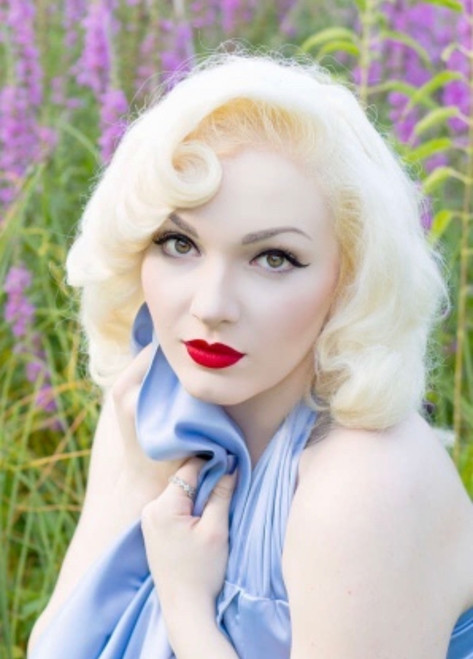 Madison currently lives in Brooklyn, NY as a freelance actress. She recently had a feature film in theaters, and has done shows, films, musicals, and tours across the United States. She has competed in the National American Miss Pageant and placed in both photogenic/modeling and talent categories. After 10 years of competitive dance, graduating with a bachelors in Musical Theatre and another in costumes, hair and makeup, Madison started her own Princess Party company. She aspires to do even more acting, modeling, and singing on a grander scale.