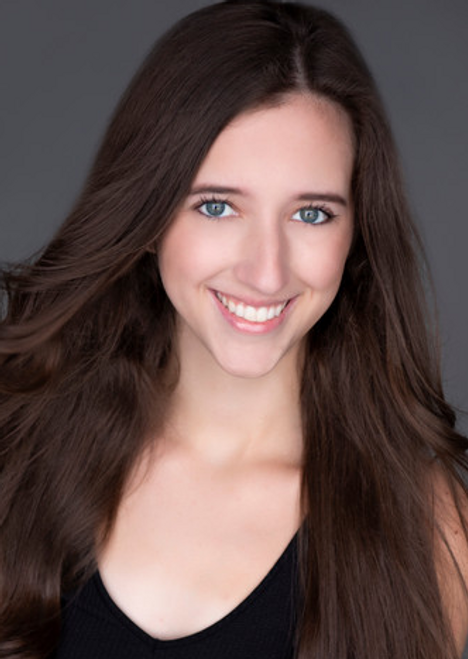 Haley is from Leeds, Alabama. She held the miss senior class title in 2019 at Leeds High School, and was first runner up in the Queen of Hearts pageant. Haley was also a cheerleader and an active member in theatre at her high school where she played the role of thing two in "Seussical: the musical". She also danced ensemble in "Tarzan the musical" and "Exposition in Movement", and was the student director of "The Tempest". Since graduating, Haley has done professional training in model walking, commercial acting and speech, a facebook advertisement for cricket wireless, and has been featured on Sherri Hill's instagram story.

Clients, by viewing our site, you are agreeing to read our Client Terms and Conditions prior to booking our Talent.