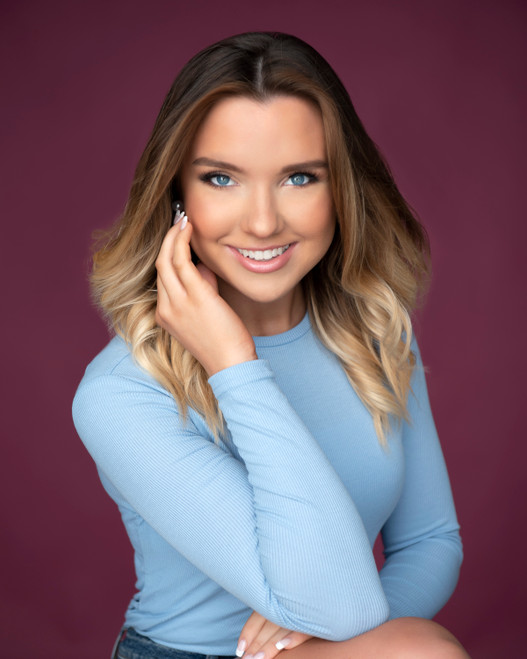 Growing up, Hope had a love for being on the stage and in front of the camera as she starred in multiple musicals, short films, and vocal performances. During her time as a test shoot model, she gets to act in different types of photography such as lifestyle, boudoir, and fashion. Hope is a recent graduate of Birmingham-Southern College where she obtained a media and film degree, and currently lives in Birmingham.