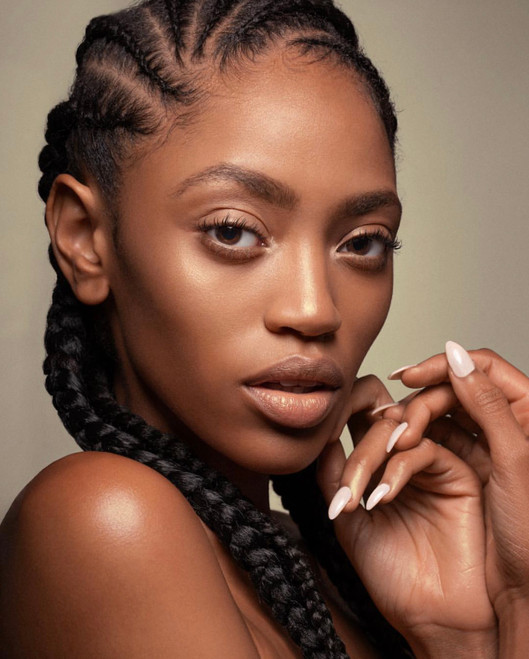 Andrianna has been modeling locally in NYC for the past 5 years and it has taken her all over the country in places such as Miami, Vegas, and LA. This past June she competed in MISS NY USA and placed Top 20 in the state. HER FIRST PAGEANT, mind you. Though Andrianna loves to pursue and travel for her modeling, her true passion is acting. Having studied theater since she was 10 years old, she has performed in NYC and Buffalo. Currently she is back to pursuing acting. She still models and continues to spread love and empathy with her art. Also, a classically trained singer, shes performed multiple times and sang for thousands at Carnegie Hall in adolescence. Her current goals include, joining the Actors Union and making her television acting debut.

Clients, by viewing our site, you are agreeing to read our Client Terms and Conditions prior to booking our Talent.