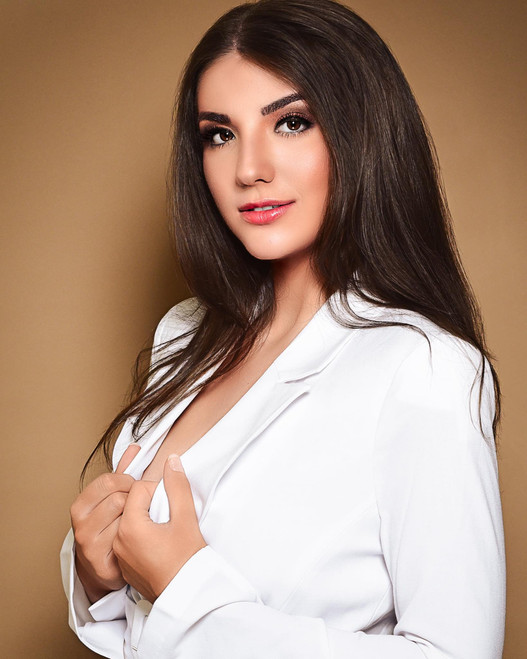 Jessica is the current USOA Miss North Carolina, she has previously held multiple pageant titles, including NC Cinderella Cameo Girl and Miss NC Teen Spectacular America. She is a pageant coach and college student. She has over four years of runway and print modeling experience. She has walked the runway at Charlotte Fashion Week and New York Fashion Week as well as an Atlanta fashion show. She has been featured in fashion and model magazines and has done print work for various boutiques. She also enjoys acting, having taken acting classes and participated in short films and theater productions, she hopes to continue with her acting career. She loves traveling for modeling jobs and hopes to one day model internationally.

By viewing our site, you are agreeing to read our Agency Terms and Conditions prior to booking our Talent for your event.