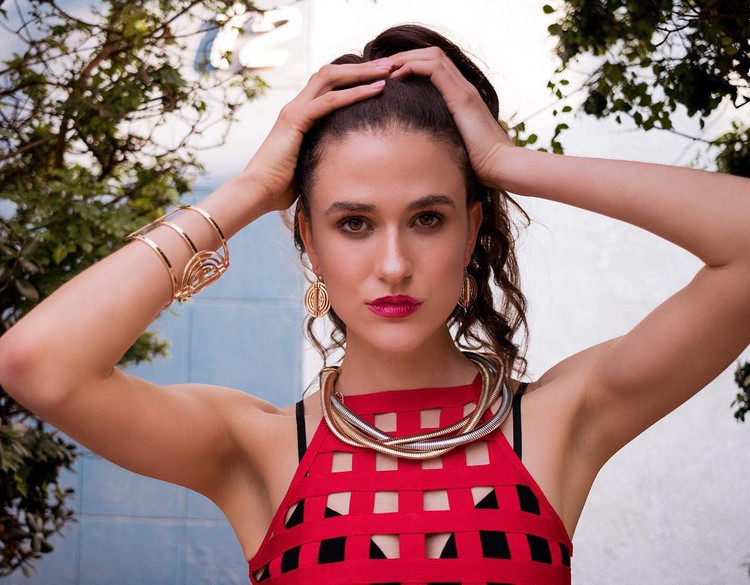 In addition to being selected out of over 100,000 potential contenders for Cycle 19 of America’s Next Top Model, Victoria Henley has walked runways globally and has been featured in editorials for Vogue Italia, Nylon, Seventeen, etc . Henley is the Liaison for the world’s largest television retailer of jewelry and fine gemstones, securing sponsorships and modeling for the network at Fashion Weeks accross the Nation. She owns her own company, Magnifique, through which she has booked, trained, and developed over 6,000 models to date. She hosts a syndicated show called on IHeart Radio, through which she has interviewed and connected with personalities in the mediums of music, film, and television, including Air Supply, The Real Housewives, Kevin Hart, etc. Victoria has judged and emceed many international, national, state, and regional/local pageant for various systems and credits pageants for giving her an intense work ethic and entrepreneurial spirit.

By viewing our site, you are agreeing to read our Agency Terms and Conditions prior to booking our Talent for your event.